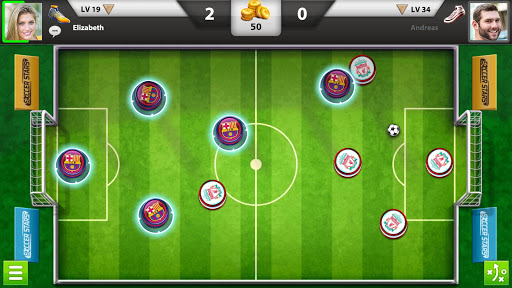 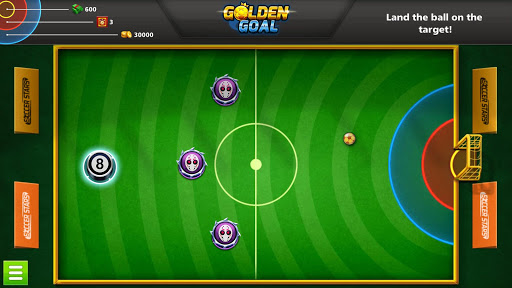 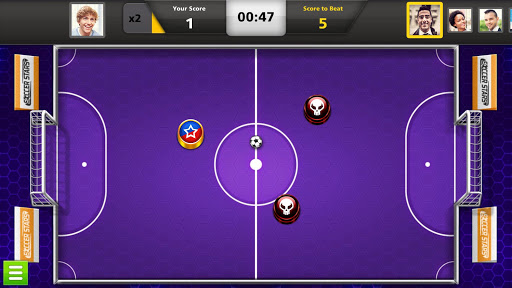 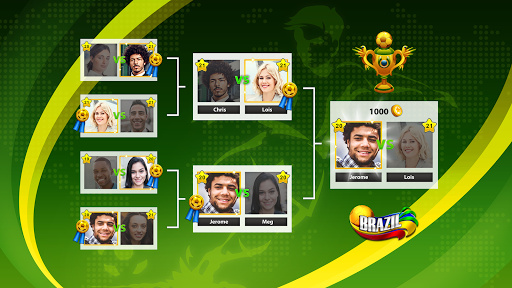 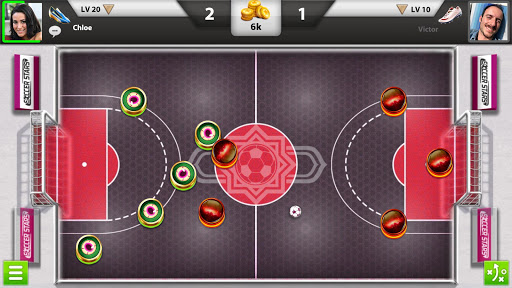 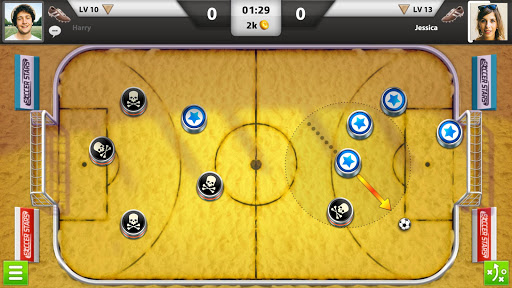 
Soccer Stars is beautifully simple. The game a creative reimagination of soccer which makes you regret skipping all those physics classes in high school. Don’t get me wrong, it is a super fun game, but it’s super technical as well. It’s basically a soccer game made on an 8 Ball Pool formula and well it is a nice breath of air playing this game compared to the traditional soccer games.

The game allows you the ability to challenge people across the world on to table soccer matches. It becomes very competitive though as quite often you have your hard-earned coins at stake against your opponents. You also have the ability to play the game locally with your friends on the same device, something which makes it perfect for situations where you don’t have access to the internet. Beating your friend in the game, live in front of you is much extremely satisfying to watch. Spending time collecting teams and different cups to boost your profile as the best Soccer Stars player is a distinct pleasure in itself.

Rally Racer Dirt Game
January 2, 2020
SBK Games have a wonderful take on the racing game genre with Rally Racer Dirt. The games drifting mechanisms are truly fascinating to play with and master. Working your way...

Grand Theft Auto: Vice City Game
November 4, 2019
Aimed to be Rockstar’s next big spectacle after GTA III, Vice City was built on the same engine as its predecessor but offered dramatic gameplay improvements. Based on real-life Miami...

Glow Hockey Game
January 2, 2020
Glow Hockey says true to its name by having an extremely funky and glowy art-style which immediately catches the user’s eye. It’s not detailed by any manner; it is a...

Fortnite Game
November 4, 2019
Fortnite is a battle royal game in which 100 players can freely join from anywhere and play. This game is very different from other battle royale game. In other games...

Rally Racer Dirt Game 107 views
We use cookies to ensure that we give you the best experience on our website. If you continue to use this site we will assume that you are happy with it.Ok